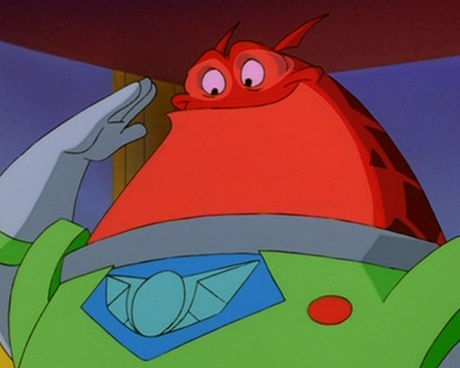 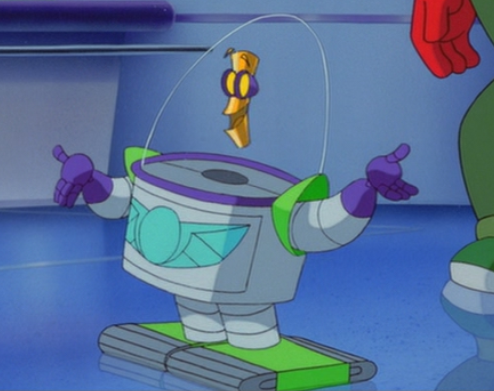 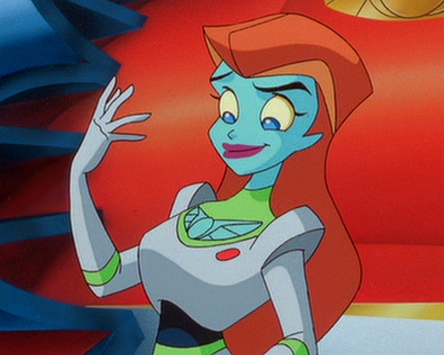 2 thoughts on “To Infinity and Beyond! The Legacy of ‘Buzz Lightyear of Star Command’”